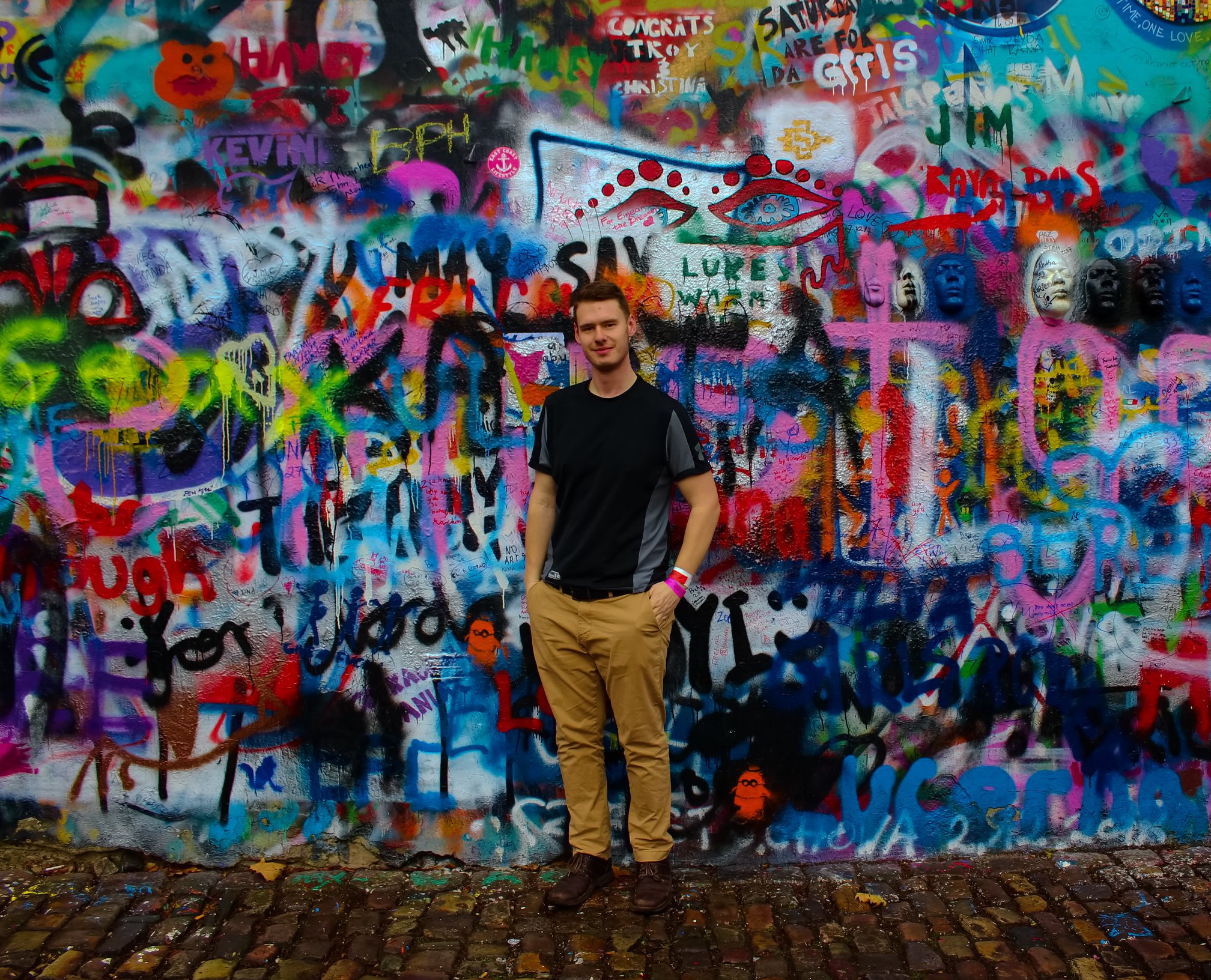 Matt Washkowsky works as the Student Services Administrator for St. Peter’s College, and has fulfilled that current role for just over a year now! Matt is hugely dedicated to his work, frequently attending student sessions in the evenings and on weekends to chat about educational opportunities at St. Peter’s. In fact, Matt’s first response when asked what he’d do if he never had to sleep was catch up on work!

Now, Matt has two very important members in his household that are left alone during these late working hours: his cats Ben and Ritz! I’m told Ben was found literally frozen to the ground and took Ritz, an 8-week kitten, under his wing once he recovered. Pets aside, Matt has recently been practicing photography, and more specifically, has developed an interest for long-exposure night-time photos. This is strictly where Matt’s creative endeavors stay however… the job he said he’d be worst at would be an artist, since the comic books he’d found from when he was five were drawn with more skill than what he could likely now accomplish. So while drawing may not be in his ballpark, inspiring students remains as a constant. Matt would encourage students deciding on a career path to “do interviews in grades 9 or 10 with family friends and local people in the positions they are thinking of. They should ask about the good, bad, and in-between of jobs they think they’ll like and dislike”.