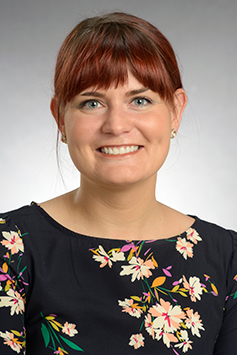 Representing Luther College, a federated college at the University of Regina, Amy Dakue brings a wealth of personality to our team, and has been travelling with SUTIL for two years. Anyone who works with Amy knows how easily she is able to light up a room with laugher, and among her many quirks and lovable qualities, states that the shining star just may be that she has “a somewhat remarkable whistle”.

This is not where the end of her interests lie, however, oh no! Despite having a general distain for a data-driven style of work, she is immensely captivated with literature that explores psychosociological constructs. Adrienne Rich’s essay, Compulsory Heterosexuality, Leslie Feinbergand’s, Stone Butch Blues, and Margaret Atwood’s MaddAddam series deeply affected her, and encouraged her to think more deeply about herself and where her worldviews originated. Perhaps this love for literature was driven by the counter experience by math growing up in high school, as one high school teacher once told her, point blank, that she was too stupid for math. In true Amy spirit, however, as she so eloquently retorts now: “Well guess what, SHARON, not too long ago I did the math in my head to see if I had enough money for cinnamon buns + Doritos and still be under my daily cash allowance for food… A++”.

Take that Sharon. Cinnamon bun math for the WIN!